Raised in Northern Ontario on a diet of blueberries and public broadcasting, Eli first began recording strange noises on his dad’s cassette player, and went on to experiment with computer music, tape loops and sound collage. During a five-year stint at CKMS-FM (University of Waterloo), he co-produced a long-running comedy/sound art series and hosted a weekly radio theatre showcase.

Since then he’s sound designed a raft of Toronto stage productions, created and designed the award-winning fantasy sitcom podcast Alba Salix, Royal Physician, and contributed post-production work on many other shows. Now based in Hamilton, Ontario, Eli and his longtime partner Sean Howard are the founders of the Fable & Folly Network, which represents some of the best-regarded shows in independent audio fiction. They also manage the Staircase Studio Theatre, the main stage at the beloved Hamilton arts incubator, the Staircase. 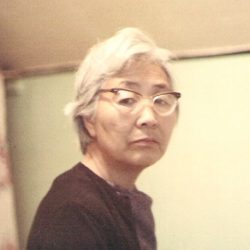 The poetry of Hanako (Nagijo) Hamada 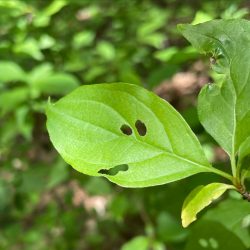